Asia manufacturing raw materials prices ended 2105 mixed in December. Plastics
were stable or up in price slightly while rubber prices continued to drop. Carbon steel also saw an increase while stainless grades were down. Aluminum and other metals were also up a bit but wood, paper, ceramics, labor, freight and textiles were mostly unchanged. Energy prices continued to drop and the US Dollar continued to strengthen.

Engineering Grade Plastic prices were mostly unchanged in December, with the exception of PC up in price by almost 2% and PA6 down another 4% in December. Year-over-year price for all engineering resins are down in price on average by over 13%, except ABS which is up slightly, a little over 1%.

Rubber prices continued the favorable movement in December, down in price on average by over 2% and all prices remain well below last year’s levels by over 25% on average.

Carbon Steel prices jumped up in price about 5% in December after months of dropping, however, prices year-over-year remain significantly lower in price by 26%-46%.

Aluminum prices jumped up in price by over 6% in December reversing the recent downward trend but year-over-year prices remain lower by over 25% on average. Aluminum grade 6061 is the exception and is now priced over 21% above one year ago.

In other metals, Nickel continued the favorable trends in December, down by over 2% while Brass, Copper and Zinc prices were up slightly. Year-over-year, all remain well below last year’s levels by over 21% onaverage led by Nickel which is down over 37%.

Textile Fabrics prices were flat again in December too, except Cotton which was down by a fraction. Textile fabrics remain down in price by over 4% on average versus one year ago.

In Ceramics Raw Materials prices, Alumina saw a significant price decline of over 10% while Feldspar, Kaolin and Quartz prices were unchanged. Year over year, prices are mixed with Feldspar, Kaolin & Alumina down in price on average by over 14% while Quartz, on the contrary, which is up by over 10%.

Asia manufacturing labor rates were stable in December, while, year-over-year, Thai and Bangladesh rates are unchanged while China Labor rates are up over 10% versus one year ago.

In Fuel & Power, December saw prices return to the downward trends, after jumping in November, with all prices were down by over 4% on average. Year-over-year all fuel prices are favorable, lower by over 5% on average versus one year ago.

Both China Imports & Exports rose by over 9% & 2% respectively in November, however, both declined by almost 9% & 8% versus one year ago. (data lags by one month).

For additional details, please refer to the charts that follow or contact one our Operations Specialists for more information on Asia Manufacturing cost drivers. 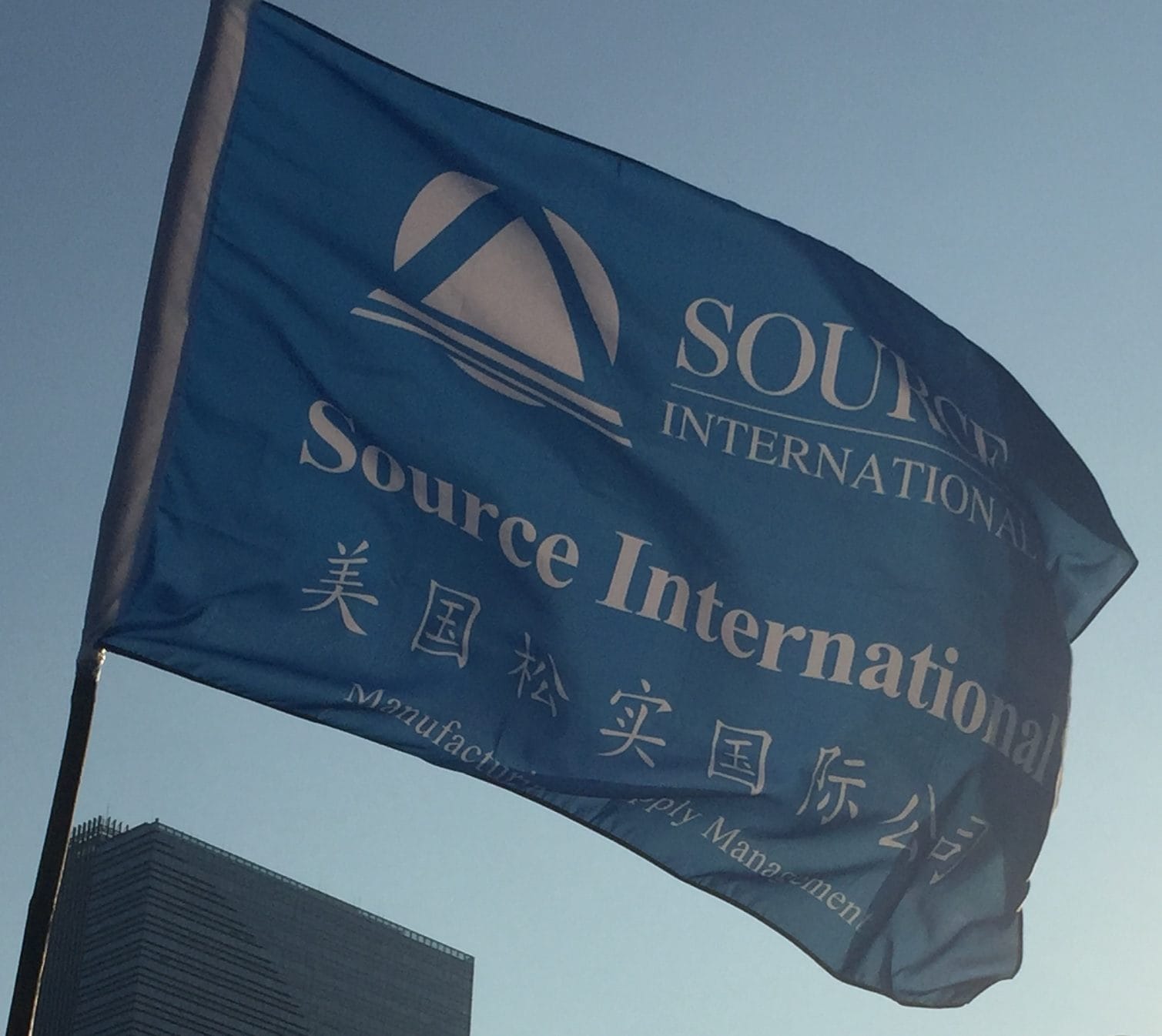